We left on 23 December but this time we didn’t drive down south and through Denmark. Instead, we took the ferry from Gothenburg Harbour to Kiel (Germany). It took about 17 hours but we had a nice suite, thanks to our sponsor. There was live music onboard so it was not boring at all. It was also a low season that made the ferry less crowded. 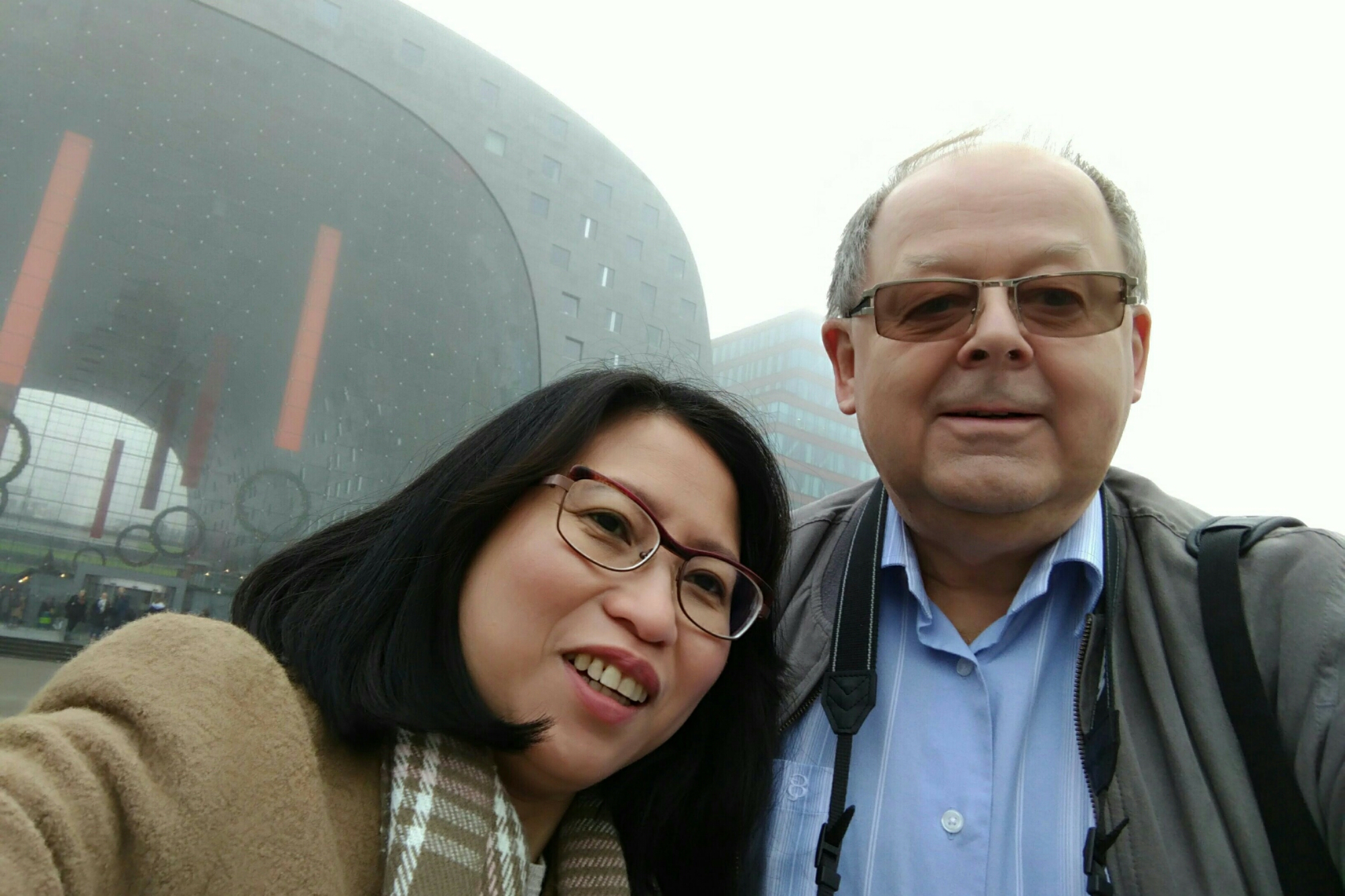 Our planned destination this time would be in Luxemburg. We arrived late last night so we just stayed at the hotel. We will be staying for three nights here and hopefully see some fireworks display. On our way home, we’ll be staying over in Hannover (Germany) before driving back to Kiel to take the ferry again.

Now we’re waiting for the New Year to begin. This concludes our travel for 2016.