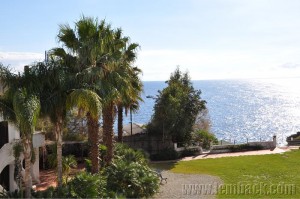 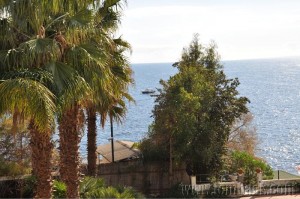 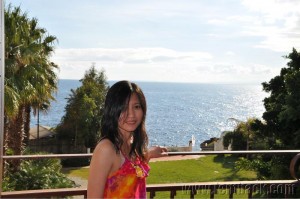 Leave a Reply to Across The Town At Dusk : Lemback Blog Cancel reply