After an overnight stay in Nimes, France we drove to Vers-Pont-du-Gard, a town where the Pont-du-Gard is situated. The majestic aqueduct was built by the Romans in the first century AD. The 50-kilometre system bridge was used to carry water from a spring at Uzes (town) to the Roman colony of Nimes. Because of its historical importance it was listed as one of UNESCO’s Heritage Sites in 1985. Nimes is one of the beautiful cities we’ve been and France has quite a number of such cities. 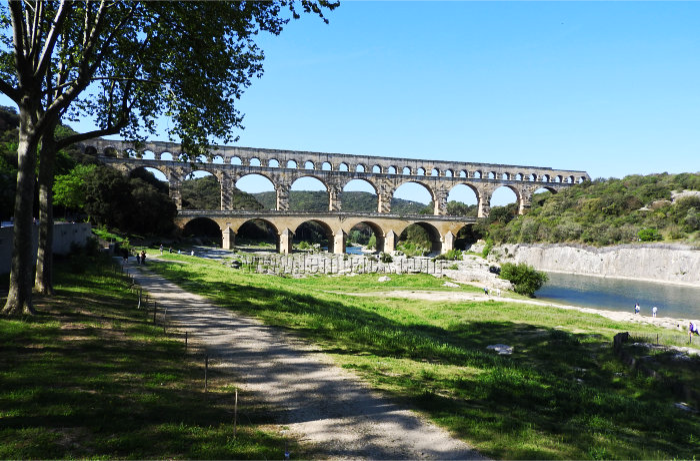 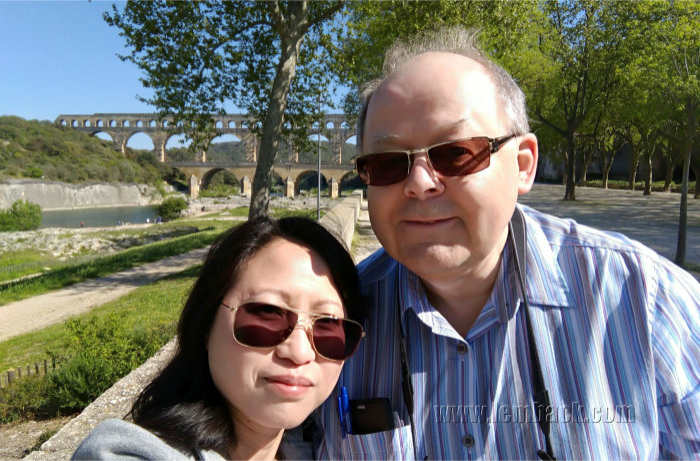