If you still own a Nokia phone running the Symbian or Nokia Belle then you’re not alone patronizing this device. My Nokia N8 is about two years old but it seems it’s hard to get away with it. Since I am more active on Twitter than on other social network sites I’m keen on finding Twitter apps that suit my tweeting needs. After trying most (if not all) of the Twitter apps for Symbian or Nokia Belle I found the features and UI of Tweeties and Twimgo being presented in a clever way. I’ve been using and switching between these apps since then. 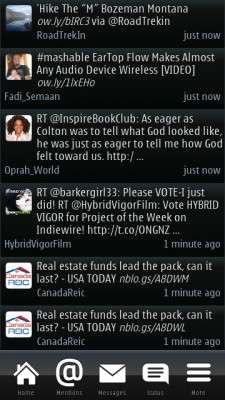 Both have the features that I use most of the time – tweet, retweet, retweet old school or with comments, reply to tweets, tweet with locations, images preview, lists access, favourites, mentions and profile view. It saves me time to just access these easily in the app. 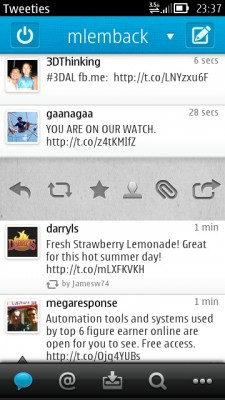 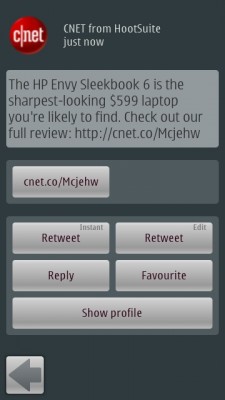 There are, however, differences to compete these two Twitter mobile apps in a race. But the following differences didn’t give me any reason to shun one of them; hence the switching.

I hope I didn’t miss something here but if I did I’d be glad to hear it from you. Surely, I will be missing these apps when I change my phone with one that runs a different mobile OS. But for now it’s just so good to stick with Twimgo and Tweeties.