It’s becoming like a tradition that we go on a road trip through Europe during summer. Every experience, I should say, is always different from the other and every city  we drive through is as interesting as with history books. Most of the times we’d stop by a city without knowing what we would want to see. But the most exciting part is to discover some attractions that we would not have known they existed. It’s like going to a place and see what we see.

This summer is a bit of a disappointment because of the weather. Some cities we’ve been to were in a gloomy state. Unlike two years ago when we went on another road trip the weather was perfect especially driving through the Mediterranean coasts. This time, however, we intended not to drive by any coasts.

The countries and cities we drove through were: 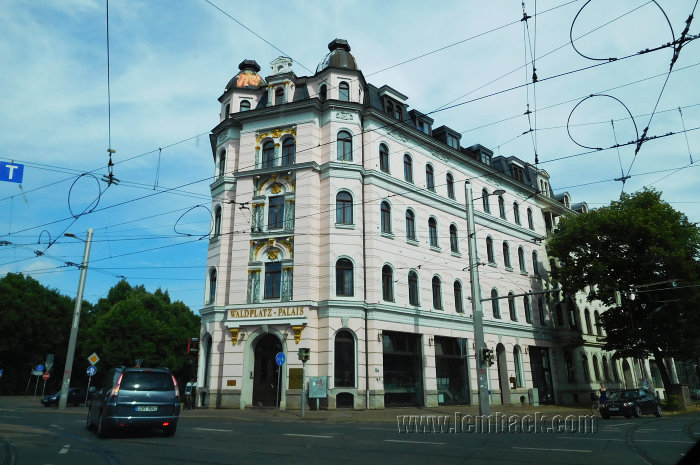 After a long drive from Sweden and passing through Denmark, we decided to stay overnight in Leipzig. It was quite late when we arrived there so we just spent time hanging at the hotel bar. 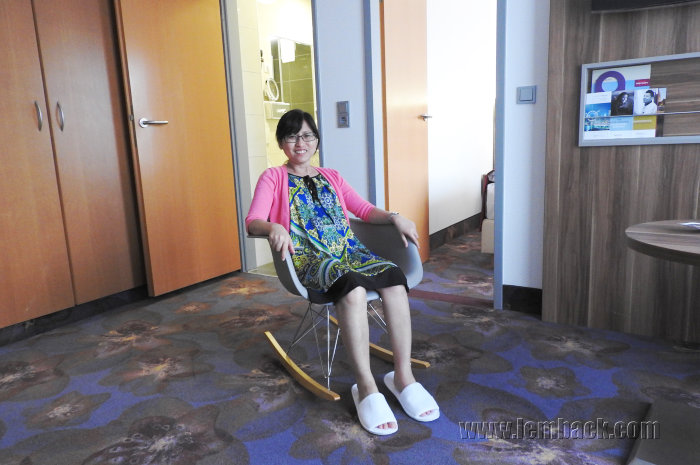 We went to the mall after checking-in at the hotel. We wanted to go around the city and find a restaurant for dinner but just as we went our of the mall the heavy downpour led us back to the hotel. Too bad, we didn’t see much of the city. 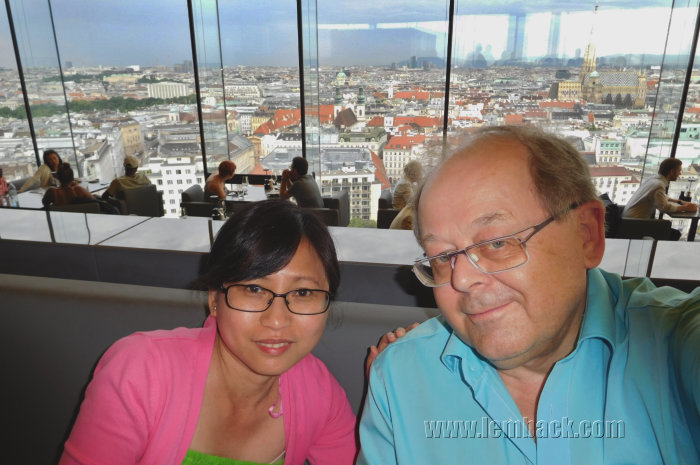 We were in Vienna many years ago during our first road trip through Europe but we stayed outside the city. This time we wanted to see the city centre and its attractions but then again the rain prevented us to do so. We managed to go around though and see the Danube (Donau) river flows through the city. 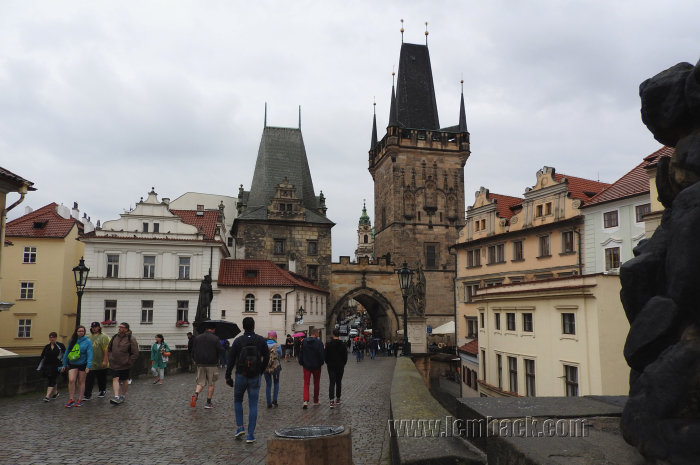 The weather in Prague was also a bit disappointing but we eagerly joined the horde of tourists on Charles Bridge despite the drizzle. We also loved our walk through this beautiful old city.

After Prague, we headed to Berlin. It’s been eight years since our first visit here and we’d been talking to come back here after that time. It’s just one of our favorite cities in Europe. 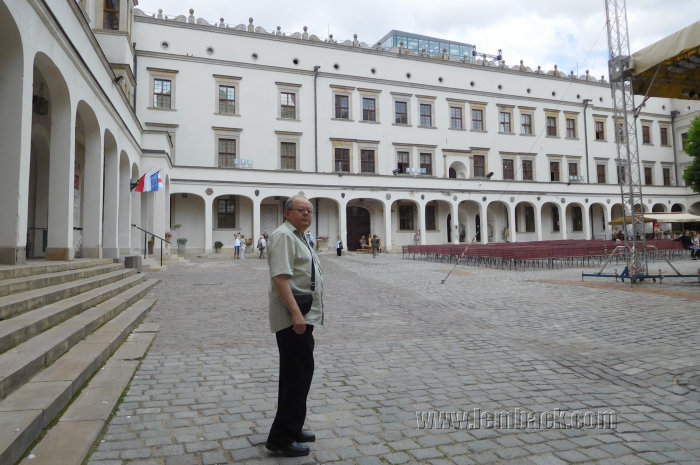 It’s quite an interesting city in Northern Poland and communication might be difficult as the people we talked to in the street did not know English. The names of the streets and buildings were hard to read. It’s even difficult for me to pronounce the name of this city. 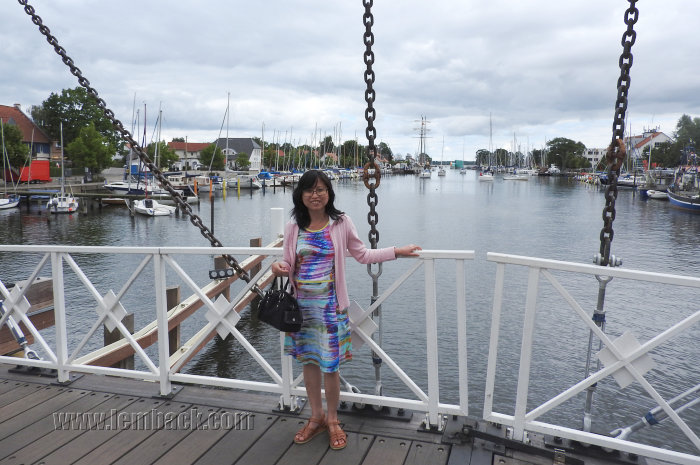 My husband planned our stay in Greifswald because of its history relating to the Thirty Years’ War when the Swedish troops besieged the city and eventually became part of the Kingdom of Sweden. The city is indeed as interesting as its history behind. 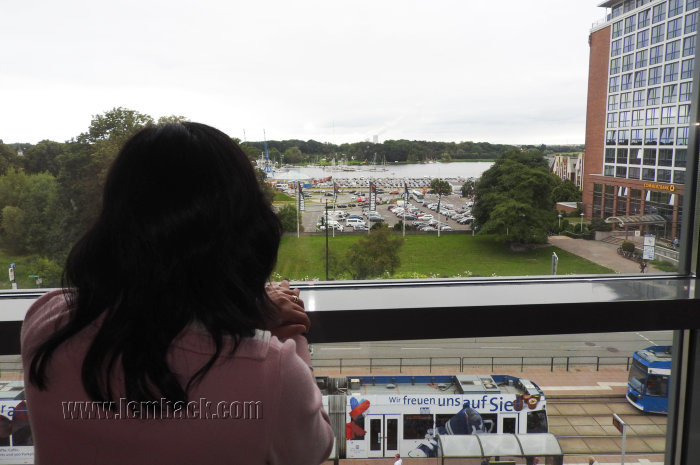 We stayed in Rostock since there’s a ferry from there to Trelleborg, Sweden should we decide to take on our way back home. But we drove to Puttgarden the next day instead and took the ferry to Rødby, Denmark. Rostock also has its history during the Second World War.

Aside from these cities we also happened to drive to small towns which we found interesting and significant. And the food trips and hotel hopping were intriguing as well as amusing. I will be writing more stories of every city we’ve stayed in connection with this road trip.