We broke our traditional summer road trip through Europe this time. Instead, we flew to Málaga, Spain in the hope of finding some place in the sun. Summer in Scandinavia is quite chilly and at times the air is as brisk as in the spring. Our road trip last year was a bit of disappointment for it rained in almost all the places we stopped by. Though we did not know how warm it would be in Málaga we hoped for the best. I should say that we were not disappointed. 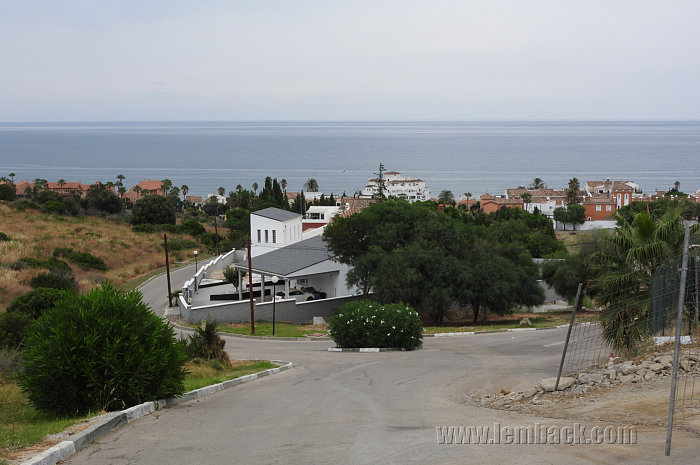 We did not stay in the city of Málaga though. My husband has found a place in Estepona, about 15 miles away from Málaga, where we would stay. We also rented a car for which we drove to explore some other provinces in Andalucia. Málaga is one province of Andalucia which has a number of municipalities, one of which is Estepona. At first, it was not easy for me to understand how Spain divided its cities but when my husband explained to me that it was like in the Philippines, with its provinces and capitals I then got the whole idea. When it comes to geography, he is my best teacher. 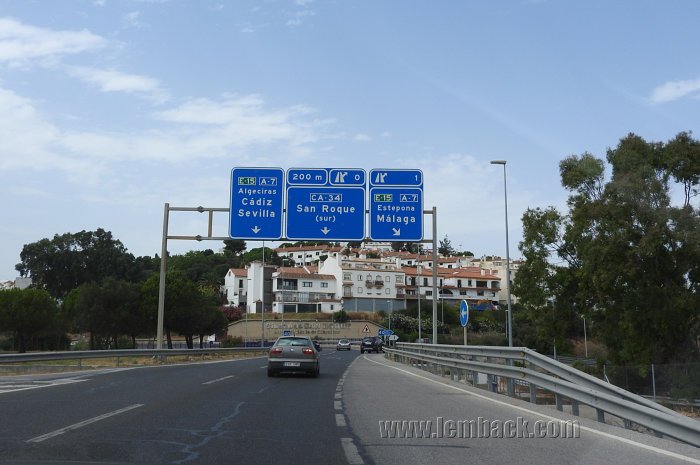 Our trip was not entirely without driving like we do on a road trip. It was also a road trip through Malága and Andalucia, and thanks to the BMW car with an advanced GPS tracker we got from the car rental firm. We were out sight-seeing everyday and back to the hotel late in the afternoon to take a dip in the pool. I tried to hit the beach once but I’m not good at swimming so once was enough. 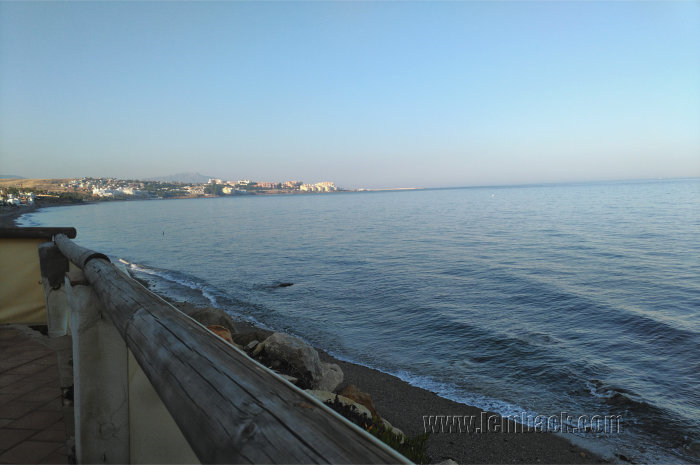 We explored the communities of Estepona, Marbella, Sotogrande and down to the Spain/Gibraltar border. Driving through the country roads was more exciting, especially along the coast of Costa del Sol. Imagine living in a place where the beach is just a few meters walk from the town centre. It was a whole new experience for us, particularly having stayed in a hotel-apartment and coming “home” after driving around, relaxing at the pool, then end the night with a good meal at the restaurant. In the mornings, we didn’t have hurry for breakfast hours at the restaurant. Instead, we prepared our own breakfast much to our liking. 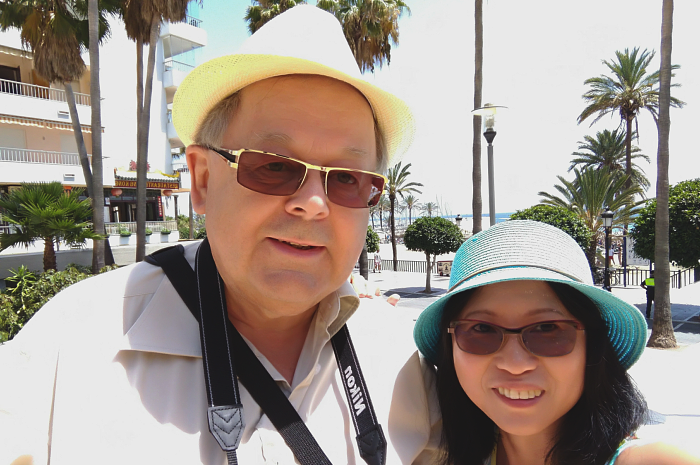 On our last day, we left the hotel early and spent some time in Malága city centre. One day was not enough to explore the entire city but what we saw, by far, left us an impression that we should come back. The weather was getting intense there and the temperature was rising from 30°C-35°C each day. When we arrived home with 18°C warmth, it was much pleasing. I think we’ll find some ways to enjoy the chilly summer here.