I happened to learn about this Groundhog Day when I watched the film with the same title a long time ago.  The celebration is on the 2nd of February each year in US and Canada but the largest gathering of crowd is in Punxsutawney, Pennsylvania.  The film highlights the celebration in Punxsutawney with Bill Murray and Andie MacDowell.  It’s a romantic-comedy flick and Bill and Andie are just made for their roles.  You’ve got to watch this film if you haven’t yet.  We love to watch this over and over.  In fact, we’ve just watched it again.

Groundhog Day is not celebrated here (Sweden) but the event was in the newspaper the other day, maybe because of the extreme cold of this winter that the sweet little animal’s weather prognose becomes interesting.  When Groundhog Phil sees its shadow, winter will be six weeks more.  But if he doesn’t see its shadow spring will come earlier.  Unfortunately, the groundhog revealed this time that winter will be longer.  I am not complaining as I am used to snowfall in March, too.  But I must say that this is the hardest winter I’ve ever had since I came here in nineteen-ninety-nine.  I’ve learnt that February is the coldest month of the winter season here and sure it is, but I don’t know how cold it is this time.  Meanwhile, here’s some pics I took this week when I was on my way to work. 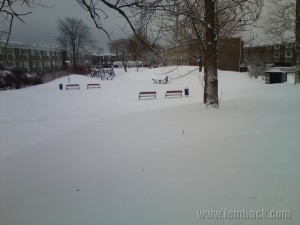 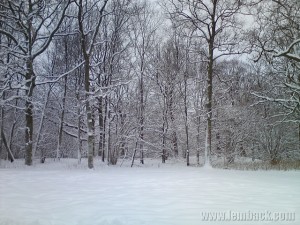 Taking pictures of snow is my only consolation to appreciate the season.  It’s wonderful to see, though it’s heck of a struggle to bear with the cold at the same time.