Our most anticipated summer road trip has finally come to be fulfilled. I’ve long enjoyed my summer break but hubby had a hard time getting away from his job. Though I’ve not really enjoyed summer yet because the weather had been in its ups and downs, mostly downs with rains and thunder and lightning. Hubby had been checking the weather forecast online and seeing where we could drive and stay. Now that we decided to be on the road the sun shines like it’s riding with us. 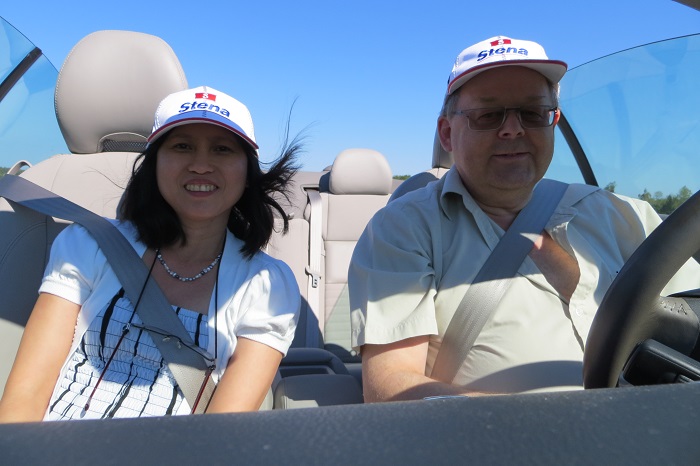 We left home as early as we could to avoid the heavy traffic on the highway. Hubby chose to drive on the country roads and I love it because there’s a lot to see than driving on the freeway. We felt the weather was becoming hot but we didn’t complain. It’s just suitable for summer road trips. We stopped by a gas station and had our little breakfast of bread and coffee. 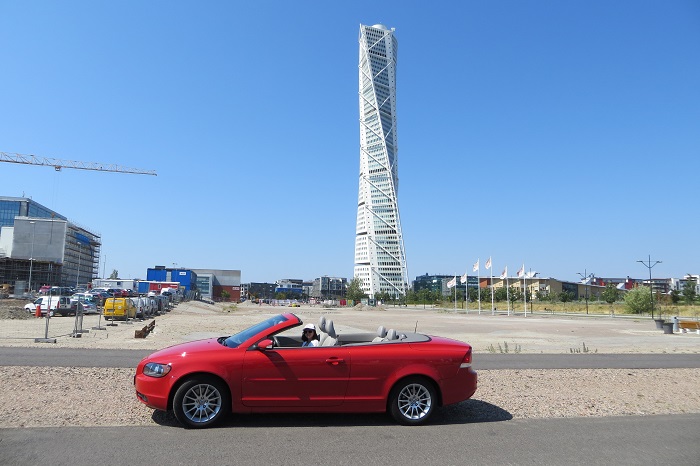 As the morning hours turned into rush hours the roads were not that congested. Except on the freeway in Denmark where road works are going on. But before we came to Denmark we stopped by Malmö’s harbour to see the exceptional Turning Torso. We thought of staying overnight in a hotel near this building but we shunned the idea the moment we learned it was still early and we thought we could drive even farther. 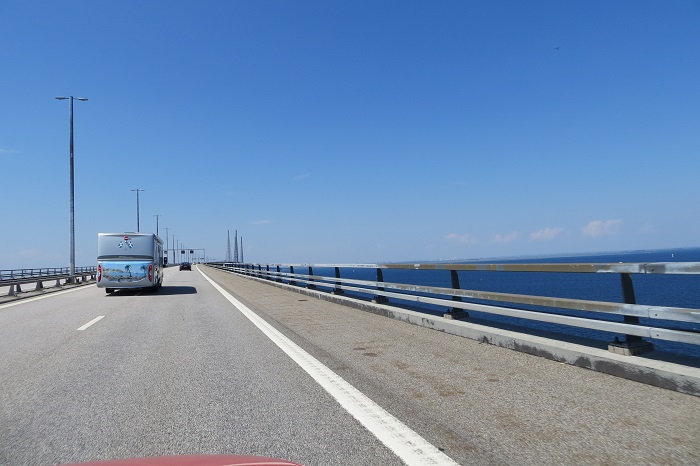 Since we didn’t take the ferry from Helsingborg this time we drove on Oresunds Bridge. Even the traffic on the bridge was fine and easy. We reached Copenhagen after four hours or so on the road. Then we discussed which way we would take – Odense or Rodby. The traffic to Odense was almost standing still because it’s where the road constructions are going on. But hubby managed to avoid it by driving on the small roads and the moment we drove back on the freeway it was already free from traffic congestion. We headed to Odense, by the way. 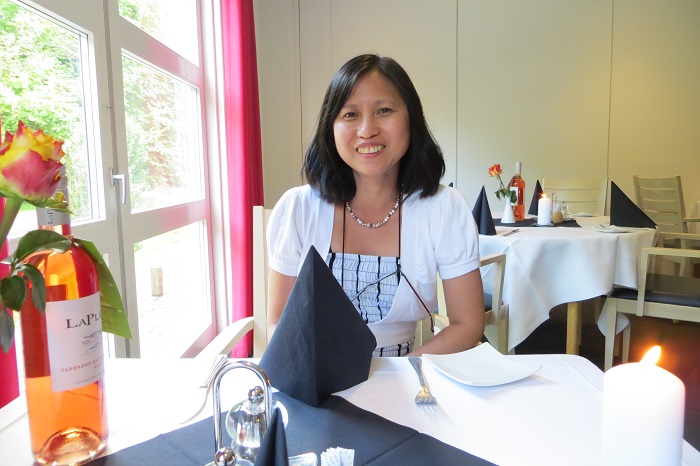 Hubby suggested we should stay overnight at the same hotel where we stayed when we celebrated our first wedding anniversary. And at some minutes past 3 p.m. we reached the hotel and luckily it wasn’t fully booked. I didn’t quite remember how the hotel looked before but when I saw the restaurant I could remember where we sat at dinner. After 13 years we’re back at the same hotel and sitting at the same table at the restaurant.

More stories on our road trip for this summer. And let’s see where we’ll be tomorrow.