One eye-catching structure you will see in Malmö, the third largest city in Sweden, is this Turning Torso. It was designed by Santiago Calatrava, the Spanish Structural Engineer, who also designed the Alameda Bridge in Valencia, Spain. The Turning Torso is considered the tallest building in Scandinavia. The first time I saw it I thought it was stunning but it’s not the kind of structure I’d want to see over and over, though the name itself incites curiousness. 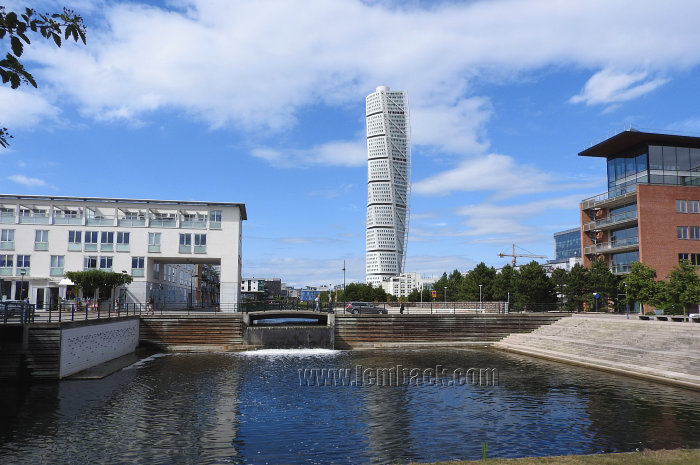 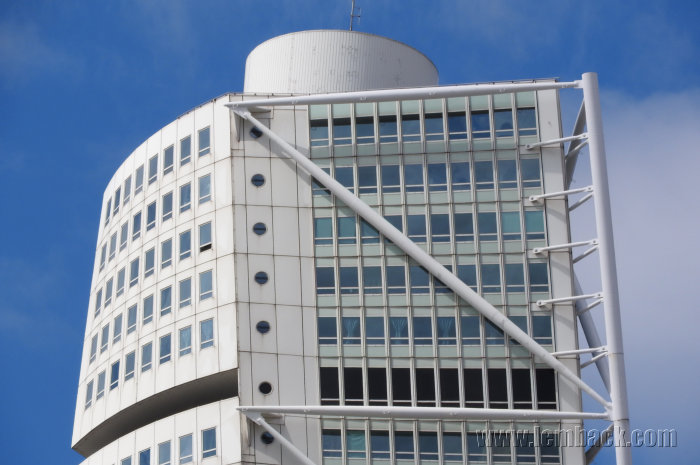 I learned that it consists of 54 stories and 147 apartments. We played around with our camera and tried to zoom in the top of the tower and we could actually see curtains of some of the apartments. And I was wondering how it would feel to be living that high. The view must be amazing.