After a lengthy drive from Nice we settled an overnight stay in Lugano. Hubby planned our route back home through the city though. Lugano is the 9th largest city by population in the south of Switzerland. It borders Italy and it’s the largest Italian-speaking city outside of Italy (source: Wikipedia).

It was quite dark whe we arrived in Lugano. Since hubby had been in the city before he knew where we could find a hotel to stay. But it wasn’t that easy because some hotels were closed for the winter season. We found a hotel by the lake and it was so satisfying. 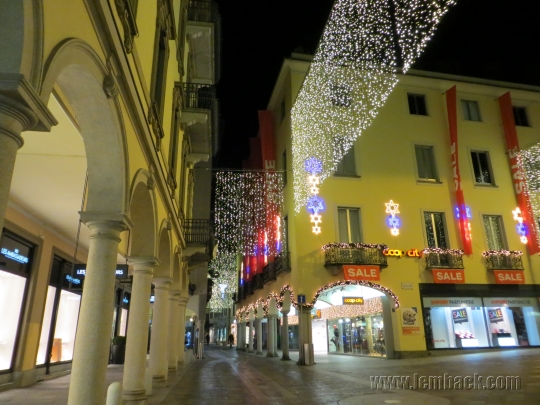 After dining at an Italian restaurant we went around to see a little bit of the city by night. Since it was quite late at night the stores were closed but we admired the lightings and how clean the streets were. Here are some of the photos we took… 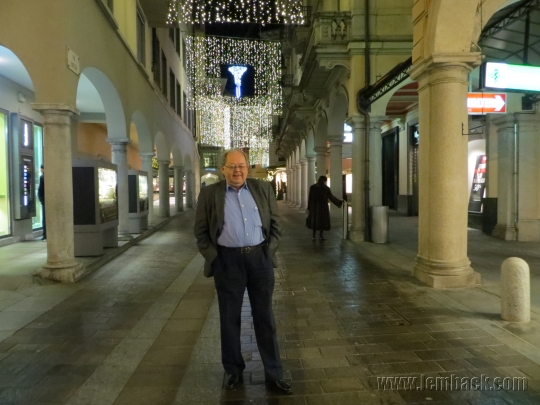 This looks like a shopping area near the lake. It’s already empty and quiet at 7:30 pm. 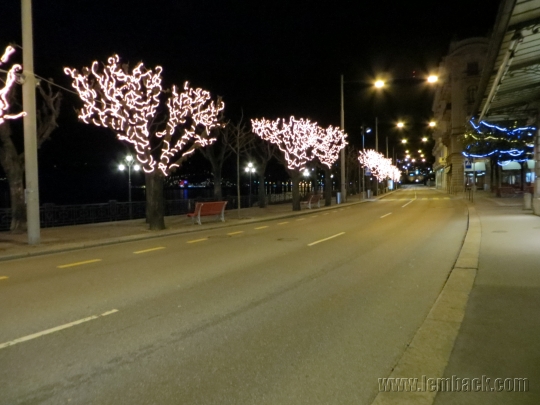 The road by lake was radiant with the lightings on the bare trees. 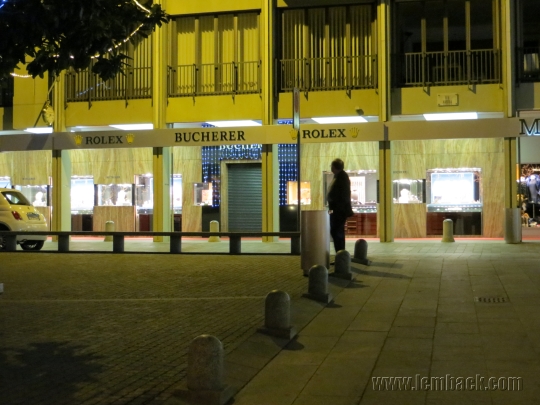 This small city seems to have all when it comes to designer clothings and accessories. Lugano is one of the places we would love to visit again.