From Copenhagen we drove to Rödby where we took the ferry to Puttgarden, Germany instead of driving all the way to cross Denmark. It was quite a long drive and dark on the freeway. When you drive through Denmark you’ll notice that it’s a flat land. Since we drove late at night we just enjoyed the calm and peaceful roads and fields though darkness engulfed the entire place.

We arrived in Rödby at around 2:30 a.m. and after 15 minutes we were on board Scandlines to Puttgarden. The car deck was almost empty. 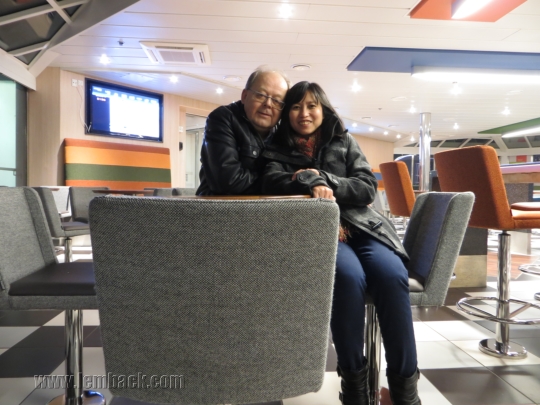 We’d been on board this ferry many times before but this is the first time we had quiet moments together away from other passengers.

Since it’s quiet and empty it was easy to pose for a picture in every corner. We took the time to go around the ferry and tried to go out on the panorama deck but all we saw was a view of darkness in the sea. 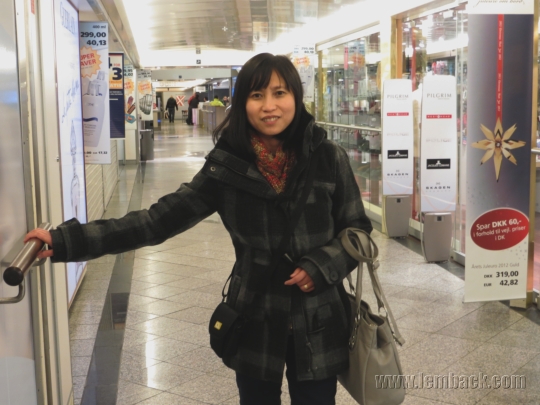 The shops were closed except the café. What more could we do on a quiet ferry. The cruise took 45 minutes and we could usually take a meal before reaching Puttgarden but the restaurant was closed, too. 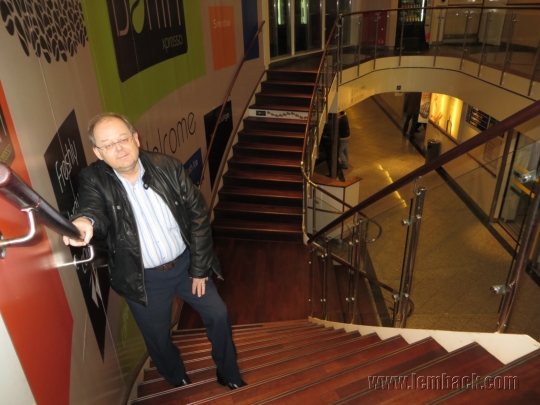 I didn’t remember being on these stairs before, maybe because it was usually crowded when took on board in the day and we’d just stay in the restaurant to eat. Anyhow, hubby had time to rest from driving but going around the ferry was a whole lot of “walk”. Lol!

We drove on the German motorway or commonly called Autobahn until the wee hours of the morning. By 7:00 a.m we found a motel and booked a room. I remember we slept for 2-3 hours only.