When in Munich we took a chance to see Schloss Nymphenburg (Nymphenburg Palace or the Nymph’s Castle). Hubby located the place and decided we took a tram to get there. We purchased a 3-day ticket from the station and activated it there so that we wouldn’t need to punch it on the tram. It’s quite easy and cheap for tourists to go around this way. Furthermore, our hotel was close to a tram stop so it provided us the convenience to try the local public transport. 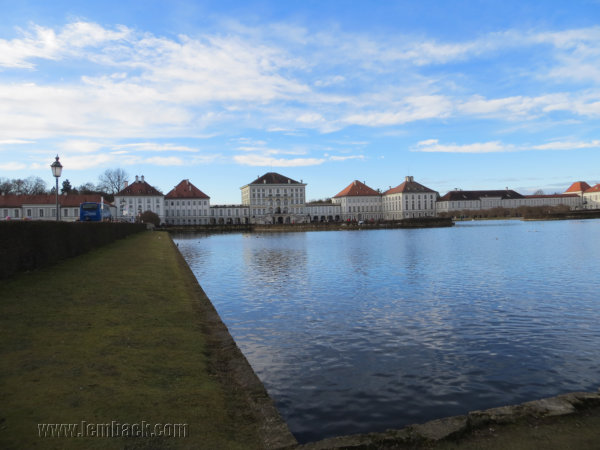 This is how the Palace looks but too bad, I could only take part of it because I haven’t learned how to set my camera to take panoramic images yet. Although the Palace itself is already an amazing view the entire place is so grand to look at. And what’s more interesting is the immense area it covers. 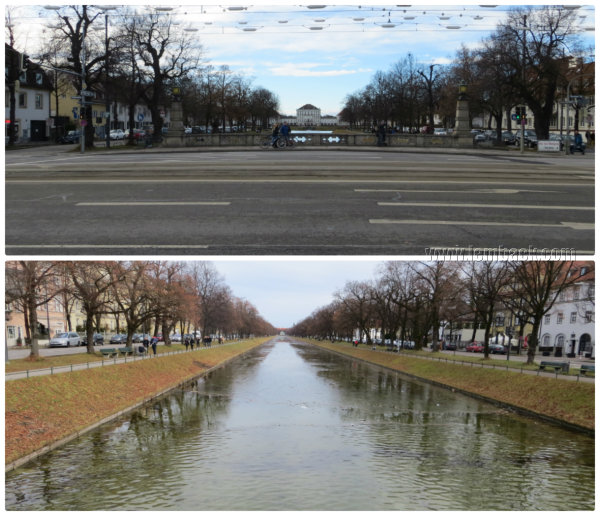 Above: View of the palace. Below: Length of Schloss canal

When we got off the tram we could not decide right away which way we should go. It was enticing to walk along the canal but we didn’t know what we would see at the end. Across the canal from the road we could see what we thought was the Palace so we headed that way instead. It was quite a long walk from the road and hubby started complaining about his legs getting tired. 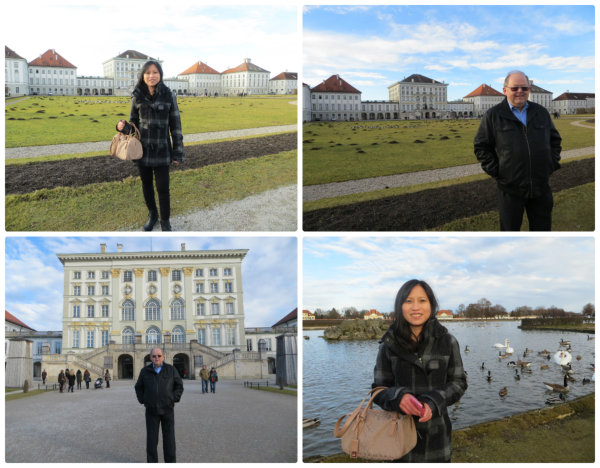 Around Nymphenburg Palace and Park

When we got there we stopped walking and enjoyed the sight around us. Glad it didn’t rain that day and the weather temperature was relatively nice for a walk. The area fronting the Palace is so huge so we just satisfied ourselves by seeing as much as our eyes could see. We thought we saw it all but… 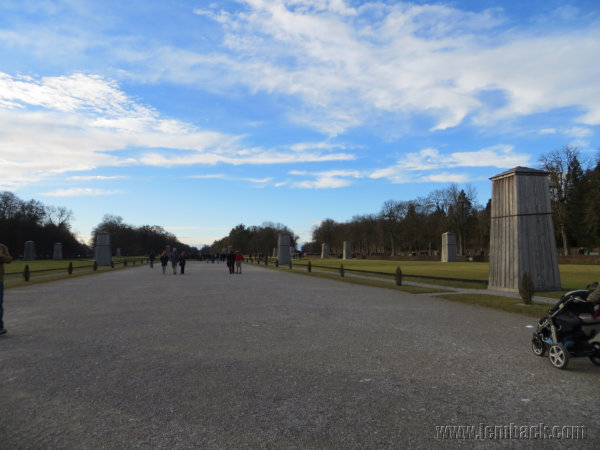 Nymphenburg Park – the back side of the Palace

When we went to the other side of Nymphenburg Palace we could see the hugeness of Nymphenburg Park. And we’re not even halfway from where we stood. What I could shoot with my camera was this part of the park and it’s a long way to reach the water parterre and the Nymphenburg Canal. 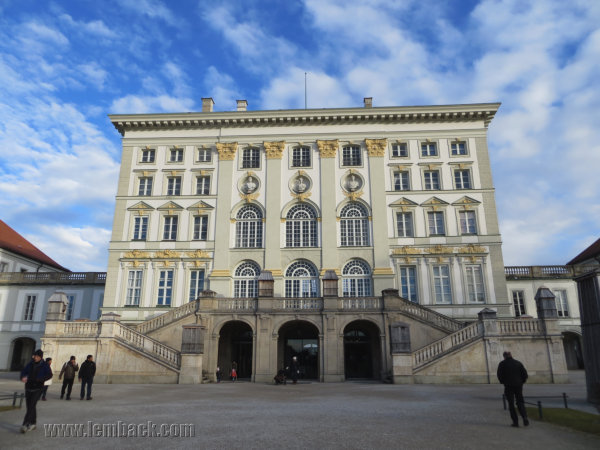 This should be the back side of Nymphenburg Palace

Hubby found a bench on the side of the park and rested his legs. This is what we thought the back side of the Palace and we just stayed close to it. After a while we decided to walk to where we came from. When hubby saw an unoccupied taxi at the entrance road he hastily hopped in and I followed and we skipped the long walk to the tram stop. That’s it! I should add that at Nymphenburg Palace and Park see as far as your eyes can and walk as long as your legs can.