We happened to stop by this place to grab a bite to eat on our recent road trip to Barcelona. We didn’t know the name of the place though but we knew it’s somewhere in France. Luckily, when we parked our car we saw this information board at the parking space and we learned we’re in Marvejols. We haven’t heard of the name before but we could tell it’s a little town. 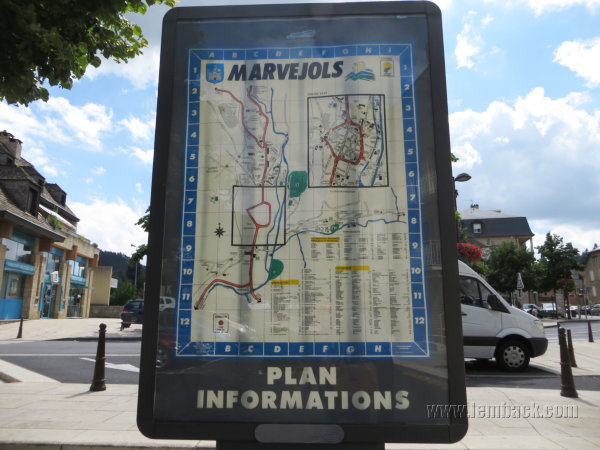 We admired the oldish look of the houses (especially the roofs) and we thought it must be an old town. There’s not much to see in Marvejols though according to my research they have a 14th-century town gateway, La Porte du Soubeyran. It would have been great to see the 13th-century, Notre Dame de la Carce and the wolf park of Gevaudan. 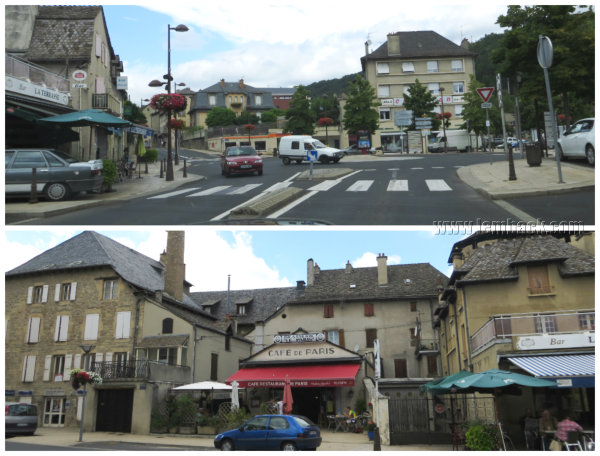 When we finally found a restaurant to satisfy our hunger we couldn’t help but feel so tourists among the locals as we noticed we’re the only visitors at the time. And they would know it because we don’t speak French and the restaurant waitresses struggled to speak English with us. Incidentally, the name of the restaurant is Café de Paris, which is also the name of the sauce that hubby and I love so much. 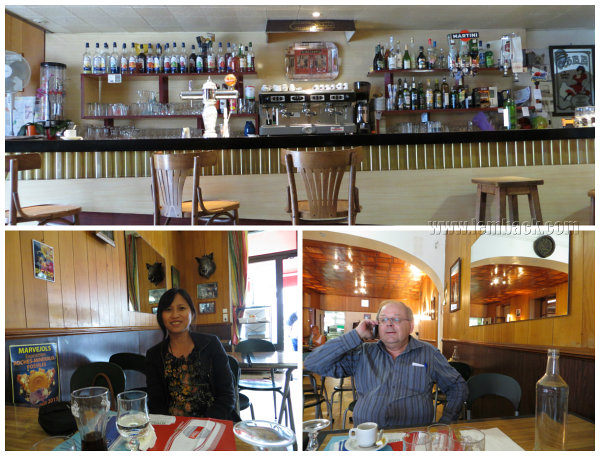 The meal was okey. Hubby had beefsteak and I had the strangest meal ever – scrambled egg salad. It was a fine restaurant though and the people were nice. 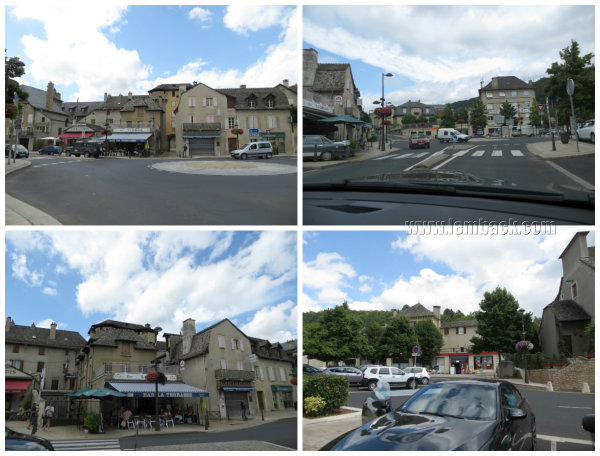 It was really a pleasure stopping by in Marvejols, the place we haven’t heard of before. Going on a road trip is not just driving through big roads and cities but passing and stopping by small and unknown towns is also a priceless experience.