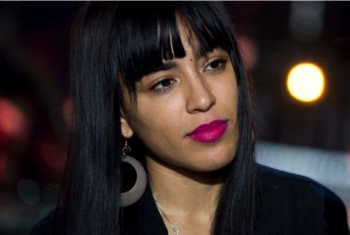 Leave a Reply to Cheers and Chants at The MTV World Stage : Lemback Blog Cancel reply