Only those who love art and study art history would know about the life of an artist. There may be many who appreciate art but the knowledge about it might be limited to just names of the artists and their famous creations. In this case, who hasn’t heard of the name, Van Gogh? I remember a student of mine had a research study about arts and artists in different period of times. And definitely his research included Van Gogh’s works. Somehow we learned about art history in school but not all of us might be interested in learning more. I’ve known that the name Van Gogh is always associated with arts. And that’s it. 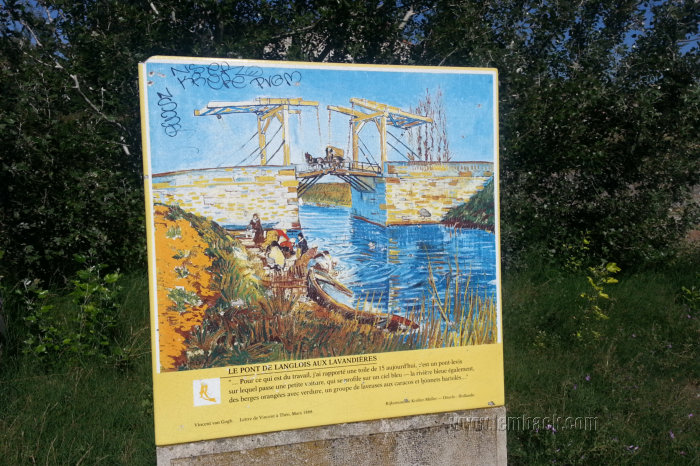 When we stayed in Arles, France during our recent roadtrip we didn’t know that the city had been the sites of Van Gogh’s paintings. And that he had lived here prior to his ailing health. My husband knew that Van Gogh severed one of his ear but he didn’t know it happened in Arles. The hospital where he was treated after the ear-incident had been the center of his works. It is now called Espace Van Gogh. Unfortunately it was closed when we thought of going there. We learned that museums are closed on Mondays in Arles. 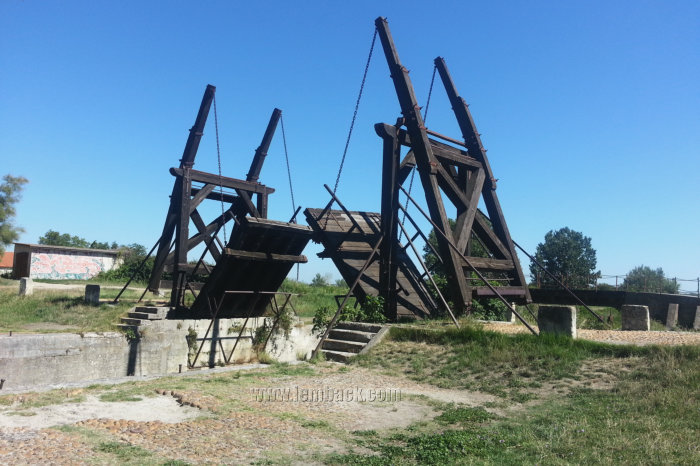 The only Van Gogh site we could see was the Pont Van Gogh (Van Gogh Bridge). Its location was quite away from the city center but since we drove our own car we took the time to find it. The bridge is no longer in use but seeing it like that brought us to the history of the past architecture, though it’s just a reconstructed bridge. 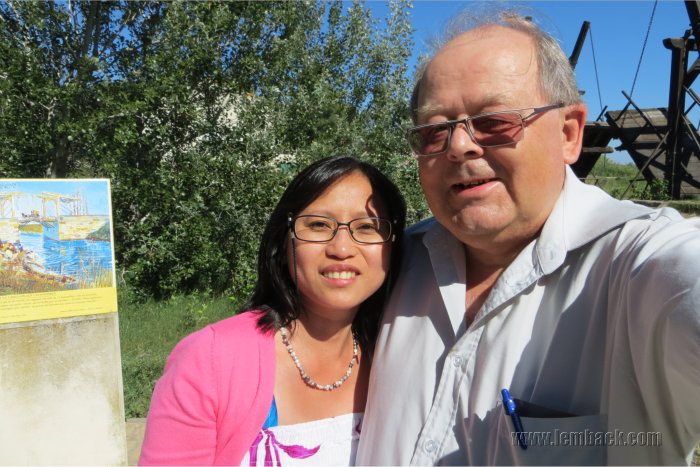 I don’t know if I could say we were lucky to be there in a nice weather but it was overly nice, a sweltering heat in a summer’s day and no roof to cover us. But it was worth going through the heat. If we didn’t stay in Arles we wouldn’t have learned about Van Gogh’s sojourn in this city.