My first week of being on the job again was not at all hectic despite the pressure of fixing class schedules. We always take it calmly on the first week, with lectures, meetings and other sort of preparations. What I anticipate most is the yearly trip we do to some places I or maybe some of my colleagues have not been visited yet. It’s a pleasure I don’t want to miss because aside from social mingling, which is the main purpose of the trip, it’s also free (laughs!). Free bus trip, free coffee and bun, free lunch, I couldn’t ask for more. We have done this for a couple of years now and so far, all the places we’ve been have some kind of historical background. 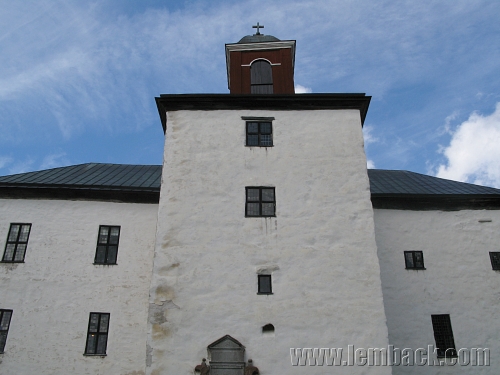 We went to visit an old Renaissance manor that seemed to me a spooky house. It’s a stone building built in the 16th century lived by nobled people of the past. We were asked to wear our jackets because it’s cold inside. It really was, especially in the underground level. The guide told us a creepy story that emanated from a war between Sweden and Denmark. The story led us to one of the walls of the house where people believed to hear a crying girl blocked inside by his father to prevent a disease from spreading. I did not take a pic of the wall since it was said that it was bearing a curse, lol! 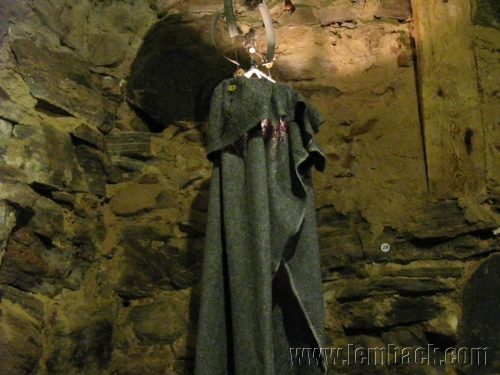 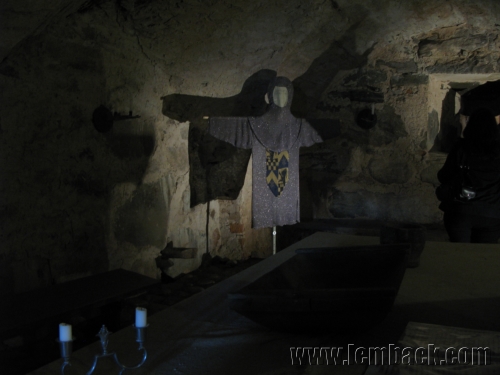 Are you afraid of the dark?

Have you been to a spooky house before? I would love to hear your stories under my blanket.