Germany is indeed a big country and driving through it on a road trip means staying in one or two cities or towns depending on where you’re heading. A town that we decided to visit and see on our recent road trip was Hameln or Hamelin. I had no knowledge about what the town was known for when hubby asked me. But when he told me about the folk tale of the Pied Piper of Hamelin I heard a story that I’ve never heard before. In Swedish he said, “Råttfångaren i Hameln” and in German, “Der Rattenfänger von Hameln”. Since I speak Swedish I find it directly close to the German title. In English it should be, “The Rat Catcher in Hameln”. 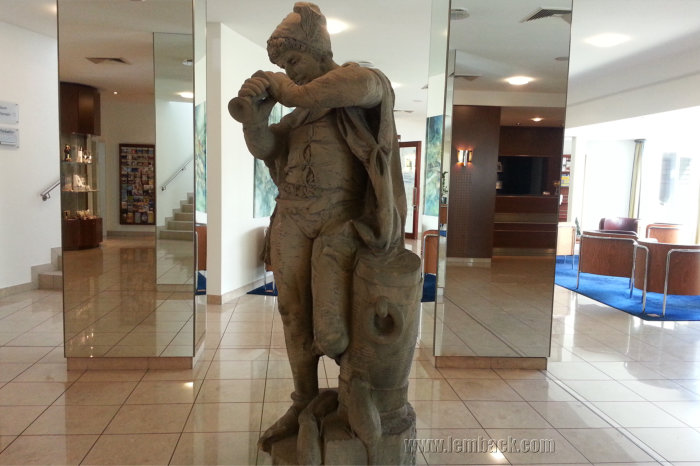 This pic of the Pied Piper is at the lobby of Hotel Mercure where we stayed overnight. It was said that Hameln was struck by a rat infestation. Then came a Pied Piper who claimed he was a rat-catcher. He promised to solve the town’s problem and the mayor promised to pay him in return. The Pied Piper lured the rats into the river. All the rats drowned except one. When the mayor refused to pay the full amount the piper then vowed to come back to take revenge. You might have already known the rest of the story. 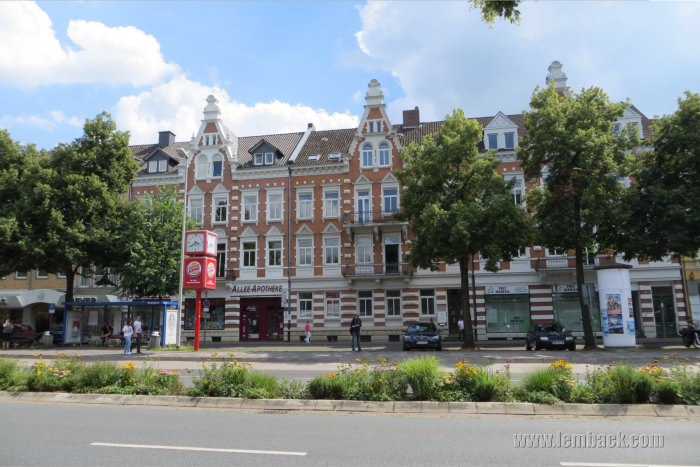 The town of Hameln is not just famous for its folk tale. It’s also a town of great architectures and arts. This building we saw is from across the street where the Burgergarten is. 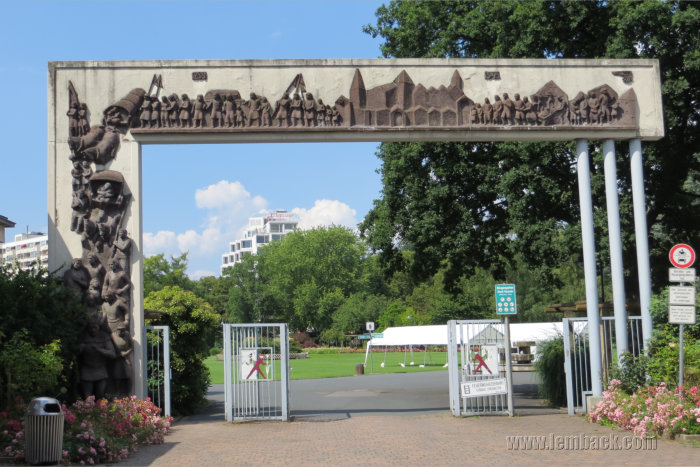 This is probably the main entrance to the Bürgergarten Park (Public Park). We came in the other entrance near the town’s hall. 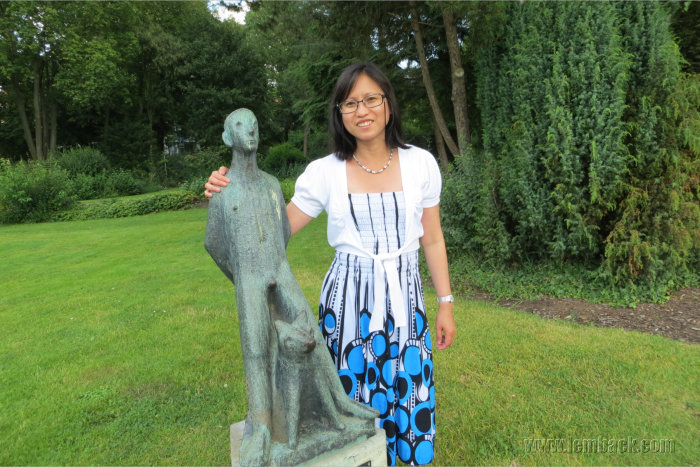 It’s one of the stone sculptures inside the park, Bürgergarten. 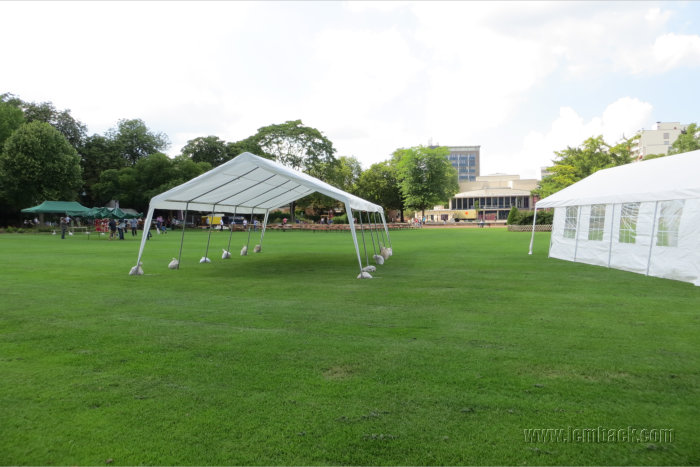 The Burgergarten park is also a place for local’s recreational activities. We saw people playing lawn chess and some preparing for some activity for the night. 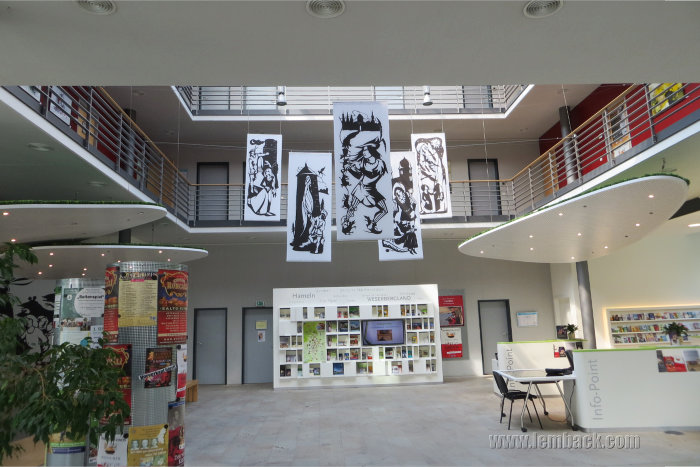 This is the tourist information office and souvenir shop. It’s close to the park and the town hall. Whether you want a rat souvenir or that of a pied piper you’ll find it here.

Hameln has also a history dating to the Thirty Years War when it was besieged by the Swedish Army. During Napoleon’s time Hameln surrendered without fighting and it became part of Prussia. In World War II the town was used as the detention place for some political prisoners.

Learning all these about Hameln on a trip is really a valuable experience. Are there other things you want to share about Hameln? I would love to hear from you.