When hubby told me we were going on a roadtrip I asked him if it wasn’t scary to drive long in a winter. I thought it would be difficult since the roads would be snowy and slippery but he just grinned. He said it wouldn’t be too snowy in the south and besides we’d be driving to warmer lands. I was hesitant until we finally drove off. 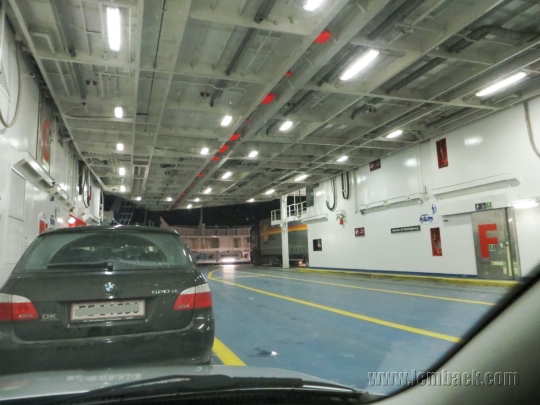 From our place we drove to Helsingborg and boarded a ferry to get to Helsingör, Denmark. It was already dark but the lights in the streets kept us awake. It was also quiet on the ferry. 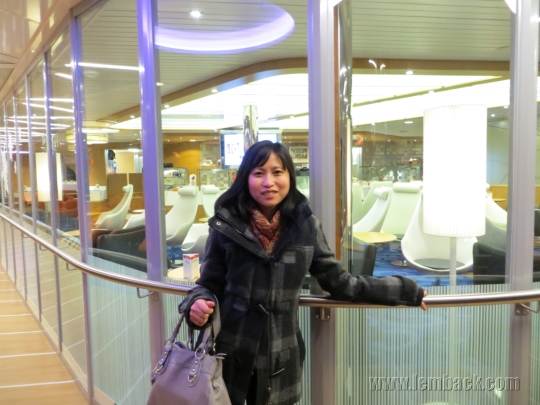 Seemed like we were the only people onboard but no. Others were in the café trying to stay awake by having a dose of coffee. The restaurant was closed so we tried to walk around the ship. It was just a short sea-cruise anyway. 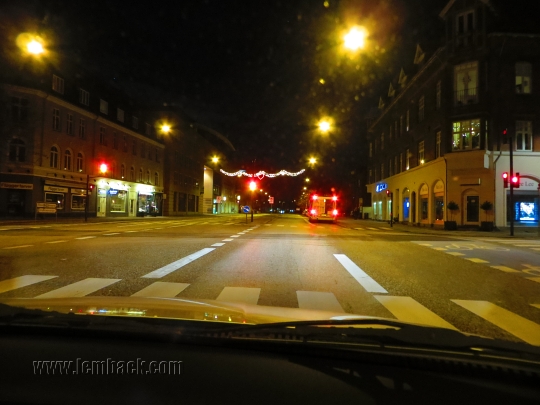 From Helsingör we drove to Copenhagen. Hubby usually drives past this city and take the freeway to get Rödby but this time he drove through so we could see the city by night. It was after Christmas but we could still see how Copenhagen dressed the streets with Christmas lights.

I took this pic while the car was running that’s why it looked blurry. That must be a special structure in Copenhagen. 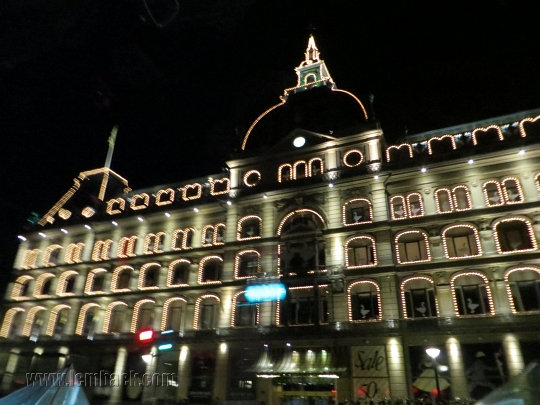 Another attempt to take a pic of the same building but still blurry. Anyway, I loved how the lights revealed some details of it.
_ _ _ _ _
These are pictures from our winter roadtrip on 27 December 2012 – 06 January 2013
Destination: Valencia, Spain