There are times I browse my images folder in my PC and look on the travels we did some years ago. It’s pretty bad since hubby and I were not that keen on serious photography our photos turned out to have been taken so casually. Like the pictures we took on our second roadtrip to some cities in Europe the focus were on us and not on the places. Lol. 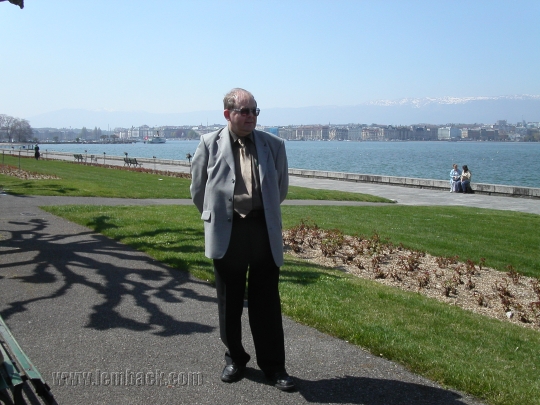 This is in Geneva, Switzerland, at the Lake Léman. We took a moment to rest here after a long drive from Nice. 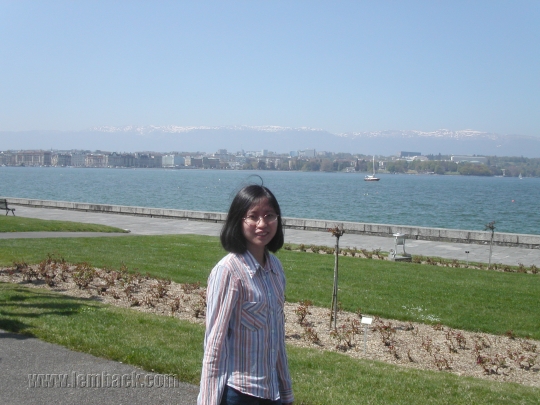 It was nice to be standing or sitting at this side of the lake while gazing at the Alps on the opposite side. 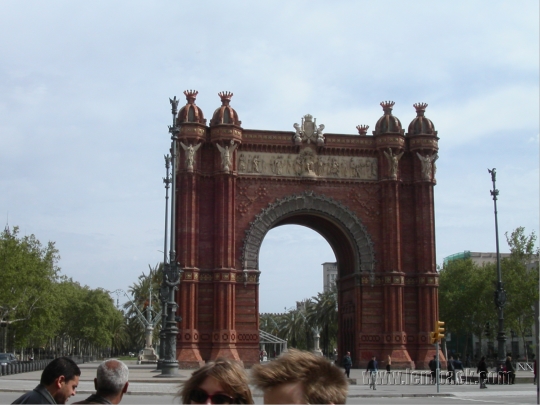 The City of Barcelona, the farthest we could drive at the time. It’s the Arc de Triomf. I think the one in Paris is bigger and wider than that in Barcelona. 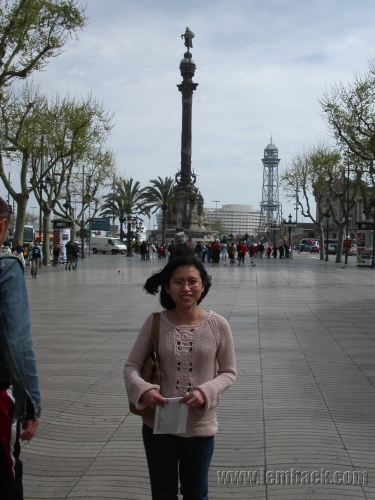 Here at the lower end of La Rambla street and in the background is Christopher Columbus’ Monument. Geographically, we were supposed to have stopped by Geneva first before heading to Barcelona but we took another city on our way to and took a different route on our way back. That’s the joy of roadtripping, take any road you like for as long as you find your way back home.