From Germany we headed to Switzerland and we passed through quite a number of tunnels. It was almost dark when we finally had to drive off the motorway to find a hotel. But hubby missed the exit so we followed what the GPS was showing us to get back to the motorway but… 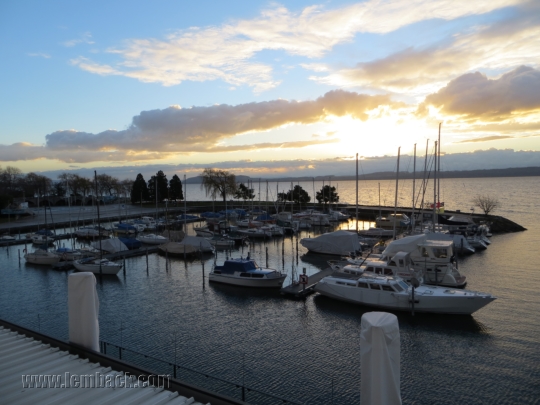 It was not the easiest and the nearest road the GPS was leading us. We felt like we’re driving to the top of the mountains when we saw structures and city lights from where we were. It was late when we reached Neuchatel and the nearest hotel we could find was Hotel Beaulac.

the city of Geneva, Switzerland

We spent overnight in the hotel and the next day we headed to Geneva. It’s our second time in this city and once we’re there I remember the lake where we could get the view of the alps. 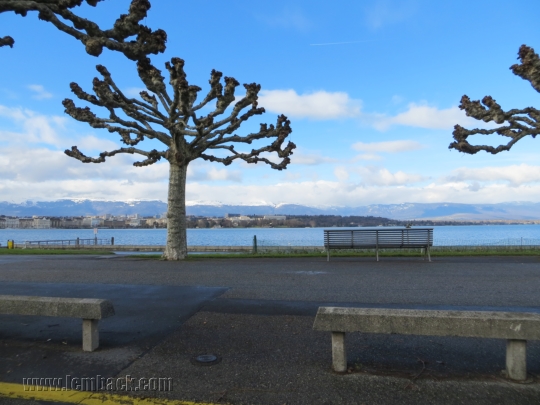 The Lake Geneva or Lake Léman is a pretty good place to stay and sit on the bench. I so love the Alps in the background. It was drizzling when we drove through Geneva so we stopped and got out of the car for just a couple of minutes. 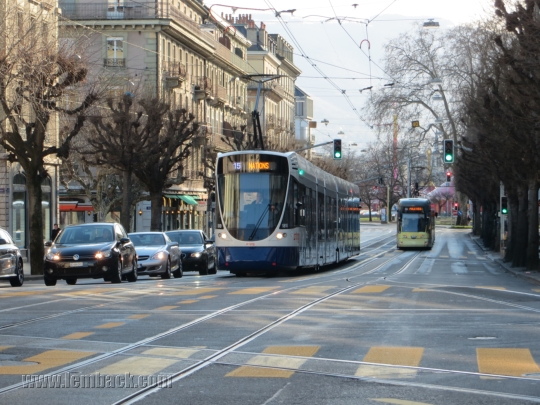 Driving in the city of Geneva

It depends on where you are in Switzerland but Neuchatel and Geneva are French-speaking. We passed Basel, another city in Switzerland, but since it’s close to Germany so they speak German there. 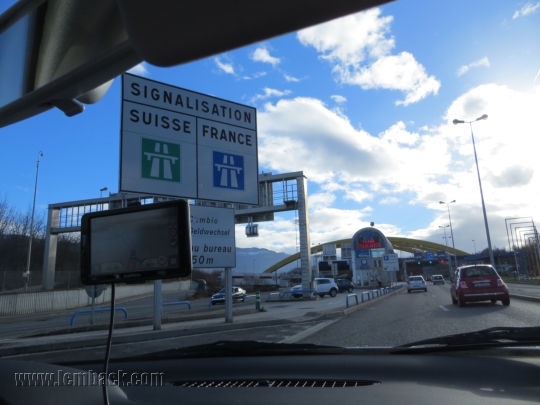 Guess where we headed to after spending some time in Switzerland. Another country to cross before reaching our destination.