Before I learned to drive a car I could only sit and lay back when I would be on the road with hubby. He could drive for hours, until I’d ask him to stop at a closest rest area to stretch my legs. When we’d drive to southern Europe from Sweden we’d take the Autobahn, Germany’s freeway. 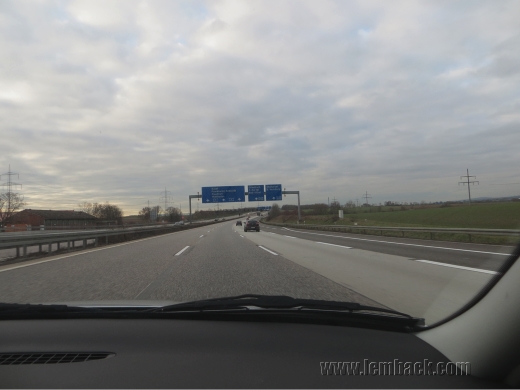 There are small roads if one wants to avoid the Autobahn but it would delay you to reach your destination. Since there is no speed limit on the Autobahn (mostly, except otherwise a limit is stated on signs) driving is quite more nervy than driving on roads with speed limit.

The traffic on the Autobahn can be heavy and intense, especially on regular weekdays when all the commercial trucks are going through to get to other countries. And let alone the tourists on a roadtrip. 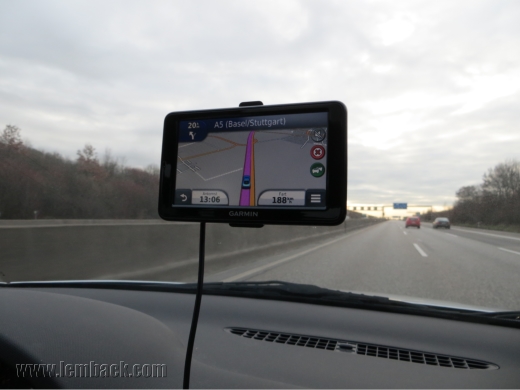 As you can see, hubby was driving that fast. I managed to get a steady image though. But he’s not the fastest driver on the Autobahn. When a car behind comes speeding like a bullet fired he’ll see it and change lane to give way to the speeding car.