If we had not taken a road trip we would not have been to this place. The three-country point or Drielandenpunt in Dutch is a tri-border area between Germany, Belgium and the Netherlands. After our stay in Rotterdam, we drove to Aachen as planned but on our way there we decided to drive to Vaalserberg, the highest point in mainland Netherlands. Leif knew about the tri-border area up there so he thought it would be interesting to see the place. It was, undoubtedly, worth the drive. 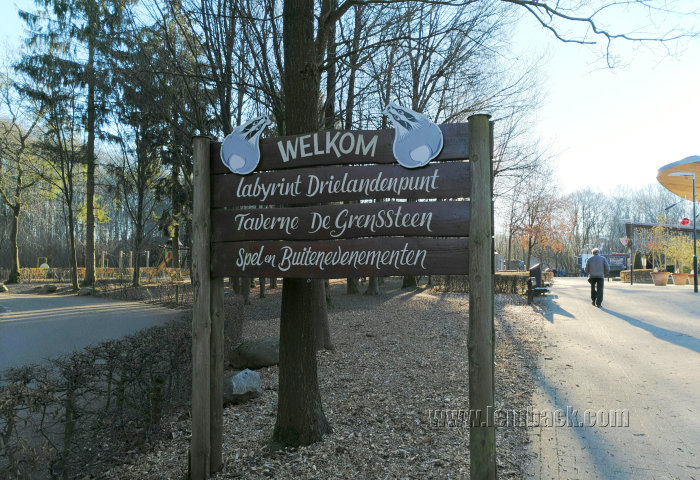 We came too early so there were very few people in the area and it was easy to go around. There are many things the tourists can do while there but unfortunately the service point was still closed when we arrived. The moment we saw someone preparing to open we were already done exploring the place. 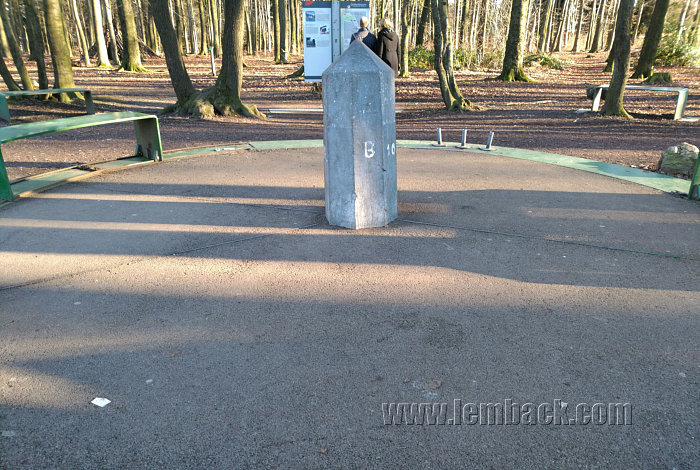 However, we had fun playing with this three-country point which marks the borders of Germany, Belgium and the Netherlands. I tried to put myself in three countries at the same time but it would only look funny.

We walked to the forest and found the concrete markers for each country. We walked from one marker to another and heard our phone changed network everytime we did. We were surprised to learn that even up there the network coverage worked fine.

This is the Boudewijntoren Observation Tower. It has been said that one can get a 360° panoramic view of the surrounding area. 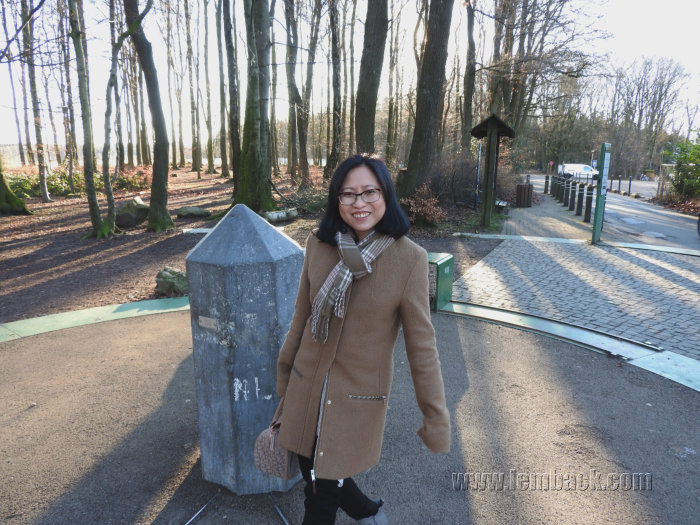 Inside the three-country point 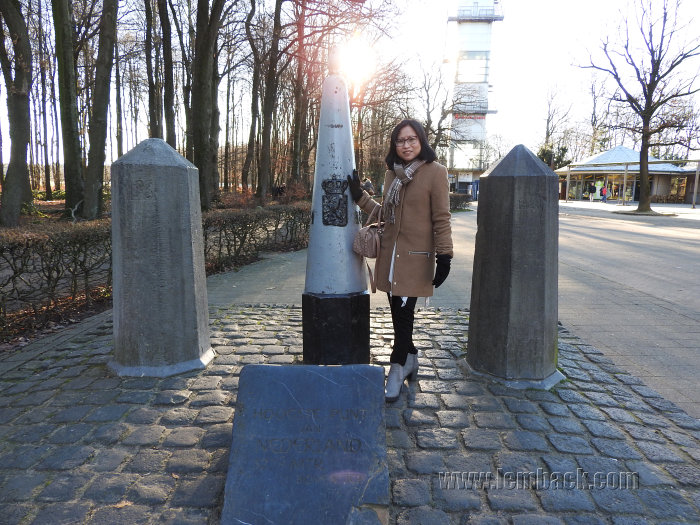 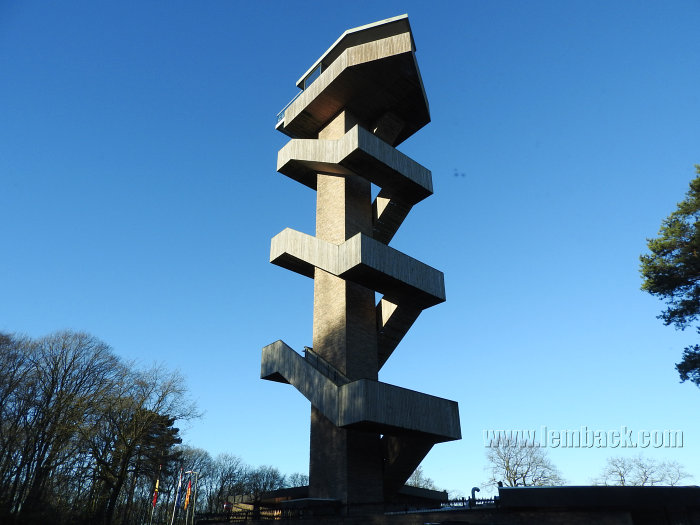 Have you visited Vaals, the Netherlands? Then we recommend taking a trip to Vaalserberg where the Drielandenpunt is located.