It’s this season of the year that makes me want to just take a flight to some warmer places but not too far away that I could just come back for work anytime I want to. We have just ended the Daylight Saving Time and for some reason it seems to get darker earlier and now on the last month of autumn it also gets colder each day. Dark and cold. The words I can associate with winter. I like snow though. Speaking of warmer places, I have two cities in mind that I would really want to go to right now. Hubby and I have been to these places and we thought it might be high time to revisit them in this time of year. 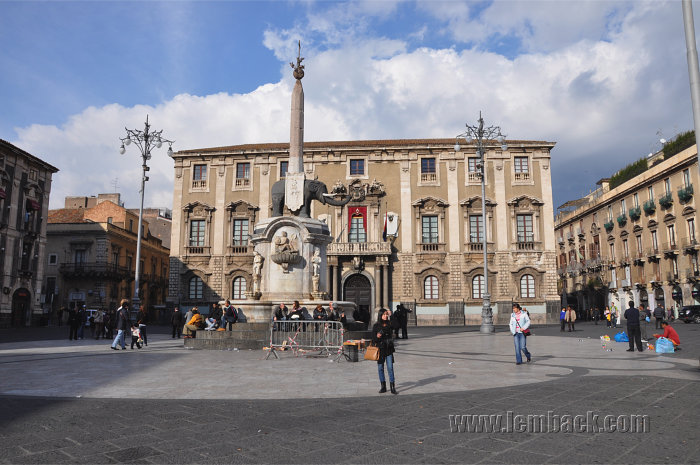 It was winter when we went to Catania and spent the New Year there. Catania usually has a moderate climate in the winter, at least for us who lives in the northern Europe. Since we rented a car too, we had a good time driving to other cities like Siracusa, Ragusa and Noto. These places are rich in ancient architectures, mostly dated back to ancient Greece. And oh, the oranges, lemons and the clementines! We could even see orange trees on some road refuge. Anyhow, we liked the weather in Catania and there’s no other time of year we hope to visit the place again but in a winter. 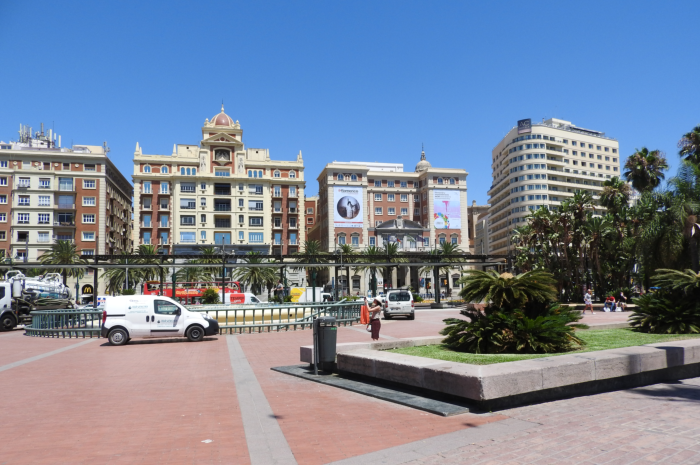 We spent our summer holiday this year in Málaga and I must say we fell in love with the city right there and then. Every place we went to were impressive and we appreciated the lively atmosphere. The beaches were so inviting and they just a walking distance away. But it was too hot for us. I told hubby that if we’d visit the city again it should be in a winter. And that’s what we hope for.