One of the most exciting things you can do when you go on a road trip is looking for a place to stay overnight based on spur of the moment decisions. We have done it ever since we started our road trips and it has led us to discover some places by chance. One of the places we chanced upon was South Tyrol. We came to the place after a long drive from Verona. At first we decided to drive straight to Austria and find a place to stay there but on spur of the moment we drove around South Tyrol instead. We ended up in Brixen, one of the municipalities of South Tyrol, and we did not regret it.

It was the landscape that we saw from the road which tempted us to head to South Tyrol. The picturesque view from the car was amazing. We’ve learned that Brixen is the third largest municipality. Its Italian name is Bressanone. Although South Tyrol is located in the northernmost point of Italy the official language is German.

It was hard to find a parking space in the town so all we could do was to take photos of what we could see from the car. In the other side of the town people were going around and flocked at some point like there was a feast or something. We admired the simple yet eye-catching architectures around town. 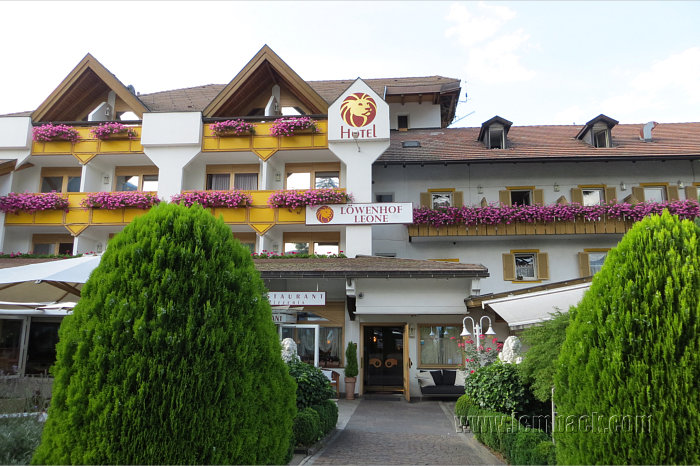 Even finding a hotel was not easy and we realized it was quite an inopportune time to be there. We wanted to a place that’s closer to the town but most of the hotels were fully-booked. We found this hotel while driving around but after we checked-in we were too tired to go to the town. 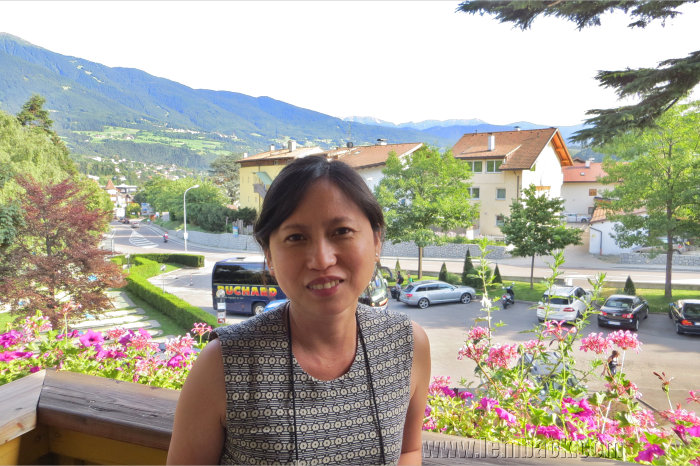 We did take a walk in the vicinity of the hotel. As chance would have it our room had a balcony with a picturesque view of the landscape. I will write about this Hotel Löwenhof Leone in another post. I knew that there were many things we missed to see in Brixen and the entire South Tyrol but the place left us a memorable impression that’s enough to convince us that it was worth discovering and it’s definitely worth it visiting again.