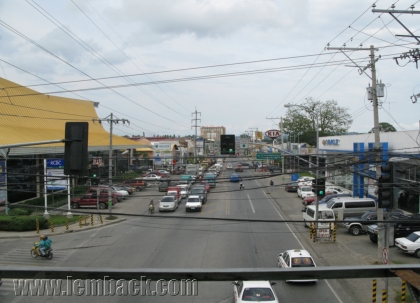 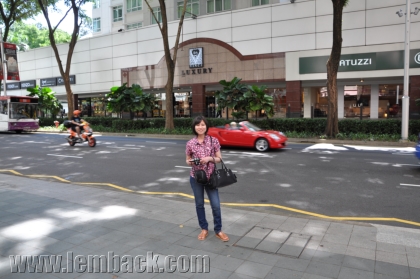 Leave a Reply to jay @ work at home Cancel reply