Walking from the hotel to the city centre in Valencia was quite long but it wasn’t so crowded that night so we took our time to look around. We passed through Alameda Bridge and we admired its arch while walking on the bridge. 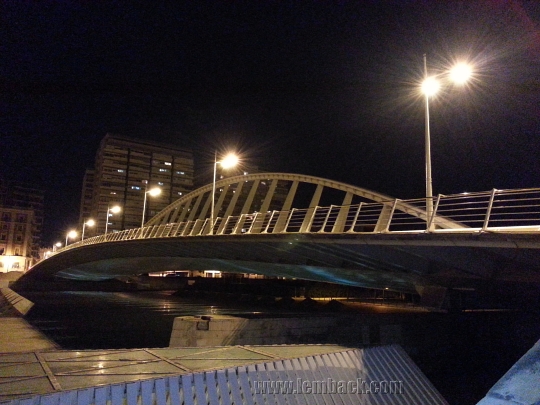 It’s something on this bridge that made me curious – what was under it?! There’s a stair on the side so I went down. Quite dark to see the entire place though I saw one riding a bicycle and passed under the bridge. 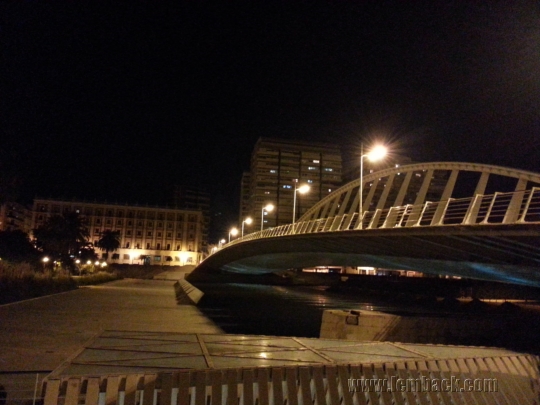 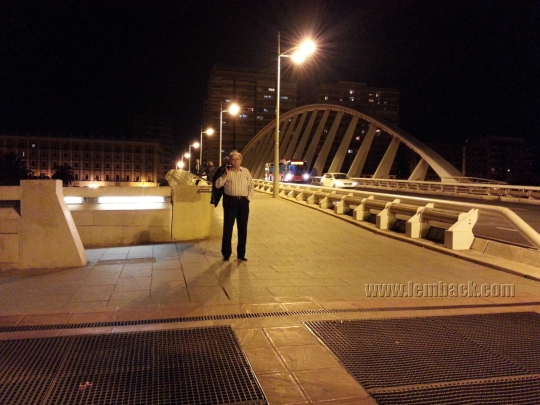 Designed by Santiago Calatrava, the Alameda Bridge was built in 1991 and completed in 1995. He also designed the Turning Torso in Sweden.