One of the great museums in Stockholm is the Vasa Museum (Vasamuséet) dedicated to the 17th-century ship that sunk on its maiden voyage. It’s a warship built by Gustav II Adolf’s initiative to be used against his enemies. With 64 cannons and 300 soldiers on board he believed he could win over the Polish enemy. Unfortunately, Vasa Ship’s voyage cut short when in August of 1628 it listed before the eyes of the onlookers at the harbour. 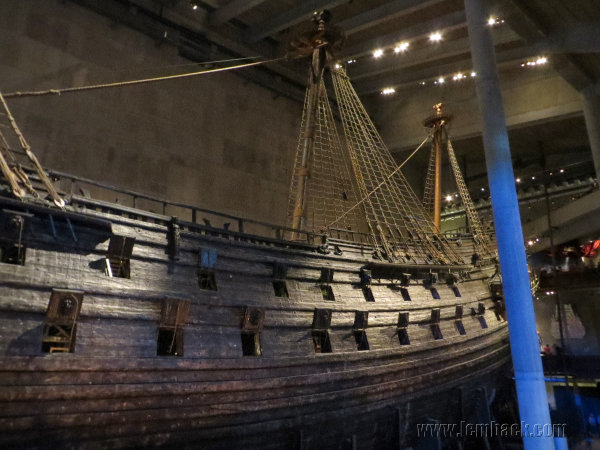 The real-life ship was hauled into the dry dock in 1961. The museum was opened in 1990. It’s amazing to see this great ship still in shape. Here’s what you get to see inside Vasa Museum. 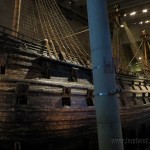 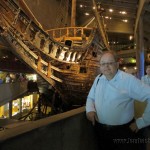 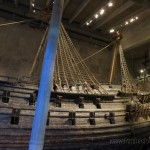 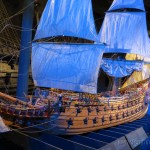 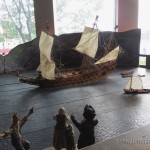 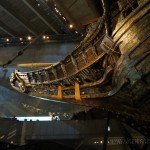 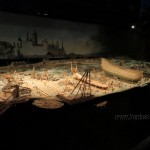 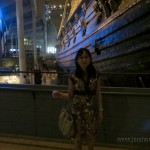 As you go around the museum you will be taken to the history of the Vasa Ship – how it was built, who were engaged, the materials used and until the day when it sank. The effort of the people who worked to help salvage the ship from the depth where it rested was also taken into account. I think the most interesting one was how they hauled the ship into the dock with minimal damage.

If you love to see museums while on travel you should visit the Vasa Museum in Stockholm and get up close encounter with the 17th-century ship.